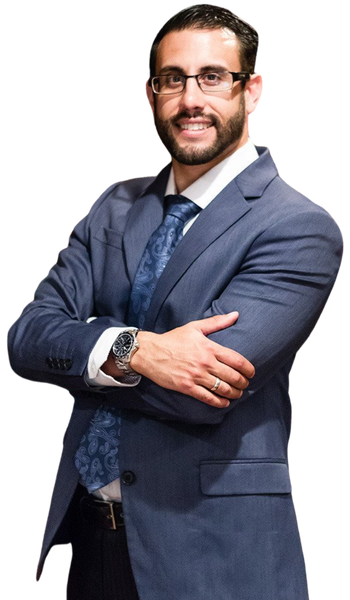 On this page we will provide information and representation for those facing federal drug charges. Our experienced criminal defense team, led by attorney Vinnie Rivera, has a thorough understanding of federal drug laws and the criminal justice system. We are dedicated to protecting the rights of our clients and fighting for the best possible outcome in their case. Whether you have been charged with possession, distribution, trafficking or any other federal drug crime, we are here to help you navigate the complex legal process and defend your freedom.

Our Kansas Law Firm Defends Clients against All Federal Drug Charges in Kansas Including:

As with any other drug charge, there are a number of defenses and effective defense strategies that may be utilized in a federal drug case, including:

Request your free consultation by calling our Olathe drug defense attorney at (913) 359-8996 or filling out our online form.