Do I Have a Defense?

You can break your defenses down into two categories: legal defenses and factual defenses.

is something like "I didn't do it - some other guy did it."

is based on legal grounds. You're saying that either the police or maybe the prosecutors violated your rights, or are violating your rights in this prosecution.

A common example would be an illegal search: if you were searched without probable cause.

Also, if police obtained a statement from you that was under duress or was coerced.

There can also be legal defenses about how you're charged, double jeopardy, and unconstitutional statutes.

The attorney would file a motion to suppress, arguing that that evidence should not be used against you because it was obtained in violation of your rights.

All legal defenses are going to be addressed by the judge before we get to trial.

is kind of a hybrid between a factual and a legal defense.

But no matter which one of these scenarios your case is,

the question is whether the force you used was reasonable.

When you raise a self-defense claim, you are giving something up, because you are admitting guilt.

You're essentially saying: “I am guilty of the battery, but it was justified because it was self-defense.” 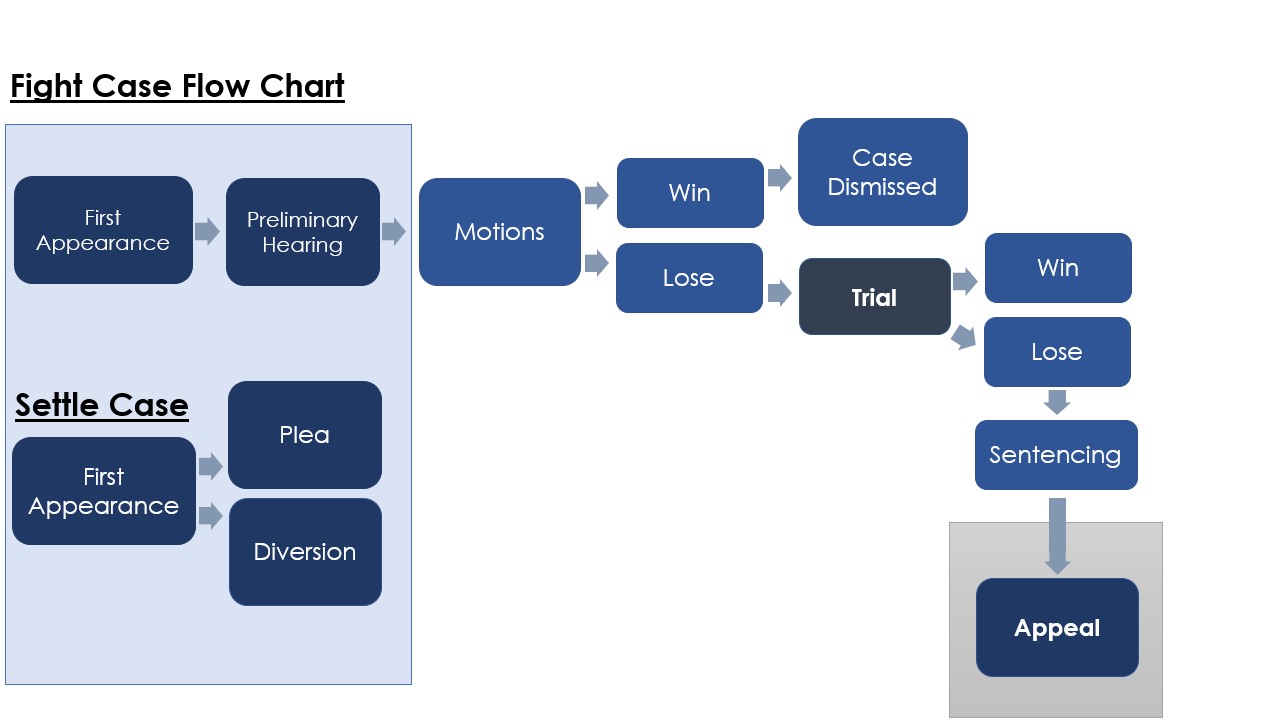 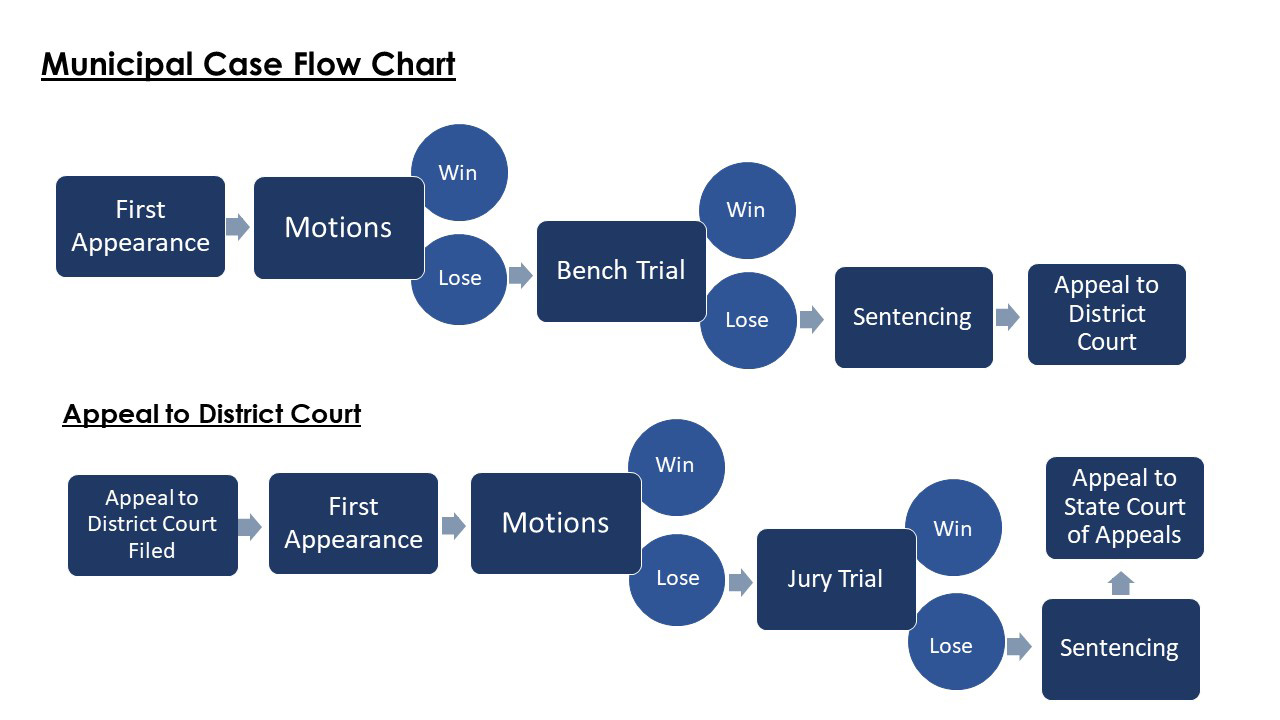